The Rilke path, from the homonymous poet R.M. Rilke, is certainly one of the most beautiful and evocative walks of the gulf of Trieste. The trail, directly accessible from the Camping Village Mare Pineta, connects Sistiana to Duino along a path overlooking the sea skirting the marvellous cliff. There are military outposts along the route dug in the rock and overlooking the sea. The trail ends at the Castle of Duino, historical dwelling of the princes Thurn and Taxis. 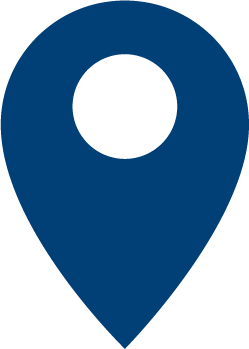 The castle, the splendid park overlooking the sea and the Second World War bunker, now transformed into a small museum, is now open to the public every day except Tuesday. The castle dates back to Roman times, but the first real fortress, with only a few ruins left, was built on the promontory adjacent to where the current castle which dates back to 1400 stands. During the First World War it suffered heavy damage and was consistently restructured though the appearance of the ancient castle was slightly changed. The park hosts a wide variety of flowers and Mediterranean plants between the avenues full of statues and archaeological finds. 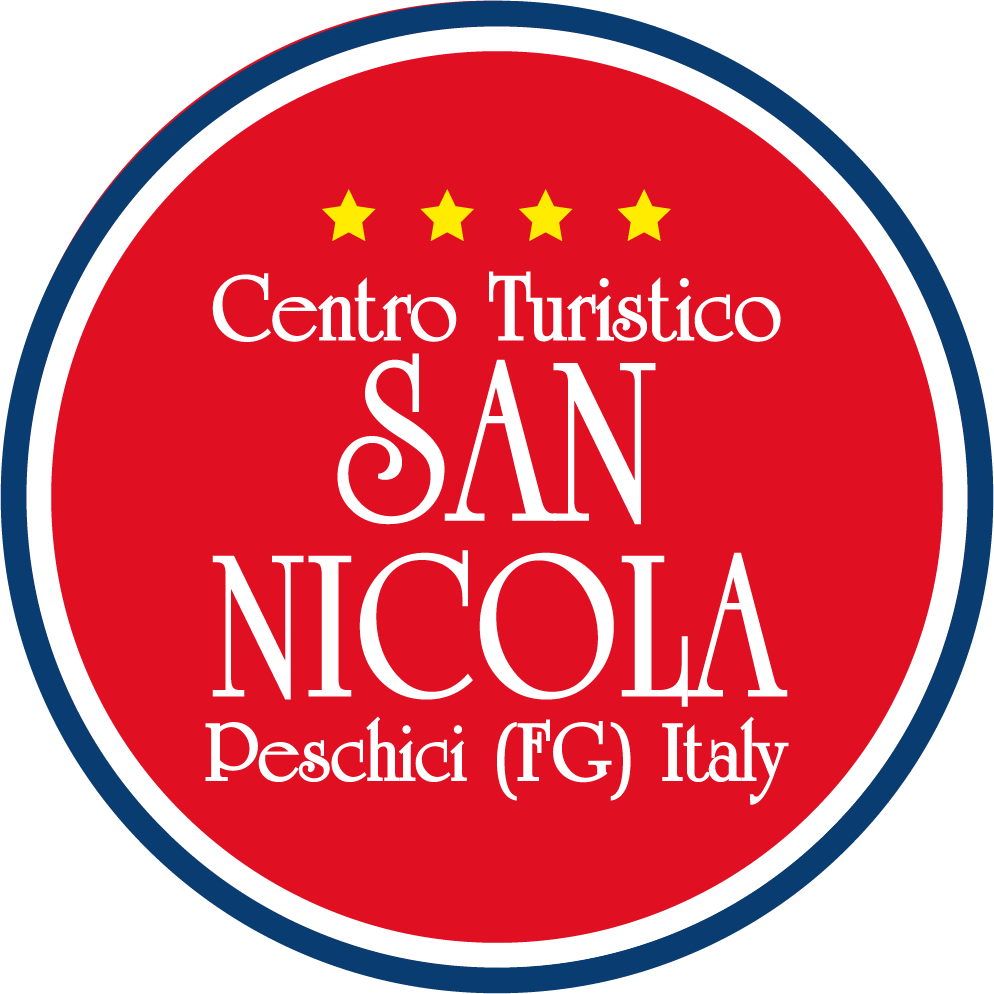